The internationals are ready for the 1st round of the NCAA! NIVC… stay tuned! 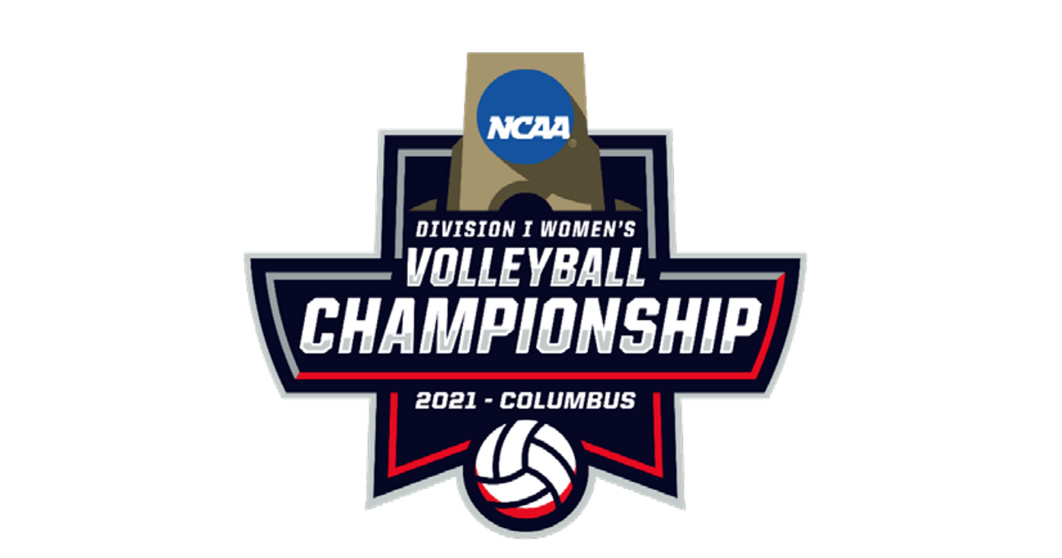 Eight universities composed of international athletes will continue their athletic obligations in the 1st round of the NCAA Tournament. More specifically, Tatiana Armoutsi, Beste Ayhan, Efrosini Bakodimou, Nisa Buzlutepe, Ilayda Demirtas, Stella Giourda, Irini Glynou, Mila Ilieva, Aristea Tontai, Irem Ucar and Peyman Yardimci are preparing hard for the first match on December 2nd. Along with that, the 2021 National Invitational Volleyball Championship begins on the same date. The schools with international student-athletes that are part of the NIVC are Bradley, Chicago State, Middle Tennessee, Pacific, UTEP and UTRGV. Read below about the athletes who completed their regular seasons for 2021:

Baka’s St Mary’s College concluded a really good season with a win against San Francisco (3-0). The Greek outside hitter had another great performance with 7 kills, 3 aces, 4 blocks and 6 digs. St Mary’s College had 15 wins and 12 losses overall and 9 wins and 9 losses within the WCC conference for the season, while Baka finished 1st in aces (28) and 2nd in kills (189) on her team.

Rutgers University and Antypa’s season came to an end this past weekend. Despite the good effort, they did not achieve the desired results as they lost against #9-ranked Ohio State (0-3) και Iowa (1-3). Rutgers University finished their season with 8 wins and 23 losses overall. It is worth mentioning that the conference in which Rutgers University competes in, the B1G (Big10) Conference, consists of some of the strongest teams in the nation, and 6 within the top 15 in the country.

Syracuse University (17-13, 6-12) swept the North Carolina Wolfpack (3-0) in the last match for their regular season of the ACC championship. The Cuse Orange finished their season with a 17-13 overall record and 6-12 conference record. Elena Karakasi performed very well in the last match for Syracuse University and led her team to the win. More specifically, the Greek setter had 4 kills, 36 assists, 1 ace, 1 solo block, 1 block assists, and 7 digs. The native from Athens helped her team to rank 10th in the ACC for the regular season of 2021. It is important to note that Karakasi is ranked 101st in assists per set and 70th in total assists in the nation.

End of the regular season for the Miami Canes (24-4, 15-3) with a big win against Wake Forest University (3-1). The Greek middle blocker had a good performance and helped the Canes defensively. Tontai scored 7.5 points which came from 3 kills, 5 block assists, and 2 solo blocks. The Greek player also had 2 digs. Aristea helped her team in offense and defense to achieve a 24-4 overall record and 15-3 conference record. The University of Miami is ranked 3rd in the Atlantic Coast Conference for the regular season. It is notable to mention that Aristea Tontai is ranked 51st in the nation in blocks per set.

Papazoglou’s Owls finished their season with a 7-24 overall record and 3-17 conference record. In the last match of their season, Temple University defeated Eastern Carolina University in a 5 set thriller. On the other hand, in the first match of the week, the University of Cincinnati defeated the Owls in 3. The Greek outside hitter had 1 ace, 1 kill, and 7 digs combined for the last two matches of her season. At the end of their regular season, the Temple Owls are ranked 10th in the American Conference.

The University of the Pacific ended their WCC season with 13-16 overall record and 10-8 conference record. In the last match of the season, the Tigers fought but were defeated by Santa Clara University in 4. Darina Kumanova had a good performance with 5 kills, 1 assist, 2 block assists, and 13 digs. The Bulgarian outside hitter helped the University of the Pacific to rank 4th in the West Coast Conference, thus also earning a postseason invitation and they’ll play in the first round of the NIVC.

With an overall 5-13 record, Auburn University volleyball ended the season. The Tigers played their last match of the 2021 season on Friday, November 26th against Mississippi State, but unfortunately, lost in 3. Elif Su Yavuz added 2 kills, 2 blocks and 1 dig in her stats in this match, and while she is graduating this year, she is wrapping up her college career with that nice performance.

Last match and win for the Miami Hurricanes on Wednesday, November 24th. University of Miami volleyball faced Wake Forest for their last volleyball battle of the 2021 season and managed to win in 4 sets. They finished in the 3rd place of ACC conference with a conference overall 15-3 (24-4 total). Peyman Yardimci ended her first college season with the honor of “ACC volleyball freshman of the week” (her second such award in November!) while once more, she had a great performance. Peyman contributed with 9 kills, 11 digs, 1 assist, and 2 blocks.

Bradley volleyball (16-14 overall) fell to Indiana State in 3 sets, 25-19, 25-21, 25-15 Thursday night in the first round of the Missouri Valley Conference Tournament at Redbird Arena. Sophomore outside Doga Topcicek scored 2 kills and had 2 digs in a short time while she played.