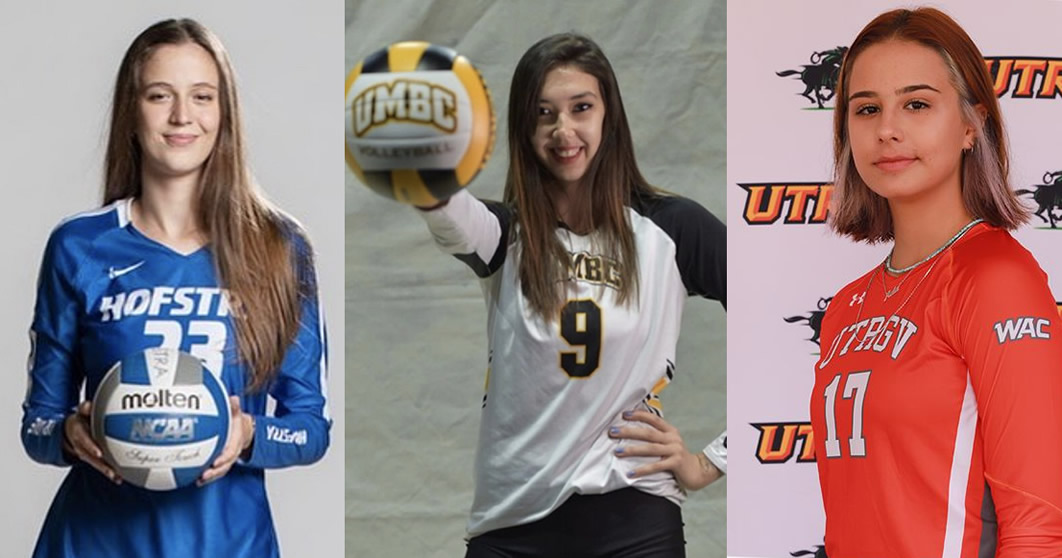 Another week and another record-setting performance by Turkish rookies in NCAA D1 women’s volleyball. Some historic wins for their teams below, with significant contributions from Turkish players.

For Rutgers, it was the second victory of the season tying for the most Big Ten wins in a season 10 matches into the 2021 spring campaign.

Rutgers hitting percentage of .331 is the best by the Scarlet Knights in Big Ten play since joining the league in 2014. The mark surpasses the previous high of .314 in a 3-1 loss to Indiana back on Jan. 30 at home.

"Playing Big Ten games are hard and playing Big Ten games on the road are even tougher. With everything going on in the world right now, we're just grateful for the opportunity to continue to play matches. We came up pretty flat last night and unfortunately it carried through to the first set, even though we tried to change it.  The fact that we were able to change a few things mentally allowed us to refocus ourselves, reset ourselves and continue on the path towards success for the whole match tonight."

The Rutgers volleyball team is back home for a pair of matches with Ohio State. The Scarlet Knights meet the Buckeyes on Friday, Feb. 26 and Saturday, Feb. 27. Both games start at 5 p.m.

The freshman outside hitter Yagmur Cinel recorded 11 kills and 1 dig, instrumentally helping her Panthers to capture the two road wins, as usual at the most critical points of each match.

In the first match of the series, the UNI volleyball team defeated Southern Illinois 3-0 on Sunday afternoon, defeating their MVC foe with set scores of 25-18, 25-23, 25-21. Yagmur Cinel recorded 6 kills and 2 digs.

The UMBC volleyball team picked up their first win of the season on Sunday, defeating Coppin State 3-0 with set scores of 25-22, 25-23, 25-21. Six of the twelve players on the roster are new, including five freshmen from five different countries.

The UMBC Volleyball season-opener on Friday, Feb. 19 at Virginia has been canceled due to COVID-19 issues within the Cavaliers' program.

The Retrievers are back in action on Sunday at 2 p.m. against Coppin State.

Hofstra swept Stony Brook In The Long Island Rivalry on Sunday, with the set scores of  25-16, 25-20, and 25-11. The win was Hofstra's second straight to start the season in 2021. It marks the Pride's first 2-0 start since beginning the 2016 campaign with four straight wins.

The freshman Damla Tokman recorded 4 kills in 10 attacks and 1 block in her first game in the 2021 season. Senior outside hitter from Serbia Ana Martinovic added 11 kills in 27 attacks and 5 digs, and sophomore Greek-German middle Athina Dimitriadis contributed 8 kills in 19 attacks and 3 blocks. Hofstra is now 10-1 all-time against Stony Brook. The Pride have won eight straight matches against the Seawolves.

Hofstra is back in action on Friday when it travels to Seton Hall for a 4 p.m. match

"Not only is it a good win because it's the first time in over a decade we've beaten a team like that, but they are also the type of team, nemesis wise, that really bothers us," Head Coach Wallis said. "When teams extend rallies against us… when we get the ball back on our side, we notoriously whack it out of bounds…”

And a day later, making history The University of Texas at El Paso and Hande Yetis had their first sweep of 2021 (25-17, 25-22, 25-23) and first ever against the University of Texas at San Antonio. The freshman setter had 16 assists, 2 aces and 2 digs in 3 games. Yetis gave the Memorial Gym crowd a first glimpse into her signature celebration as she spread her arms and flew around the court. "It's my favorite move and (my team) knows that. Then I get the amazing point, I can't wait. I just go flying." (https://utepminers.com/news/2021/2/23/womens-volleyball-utep-volleyball-sweeps-utsa-in-straight-sets.aspx)

Next up for UTEP is a battle against North Texas on Sunday and Monday. 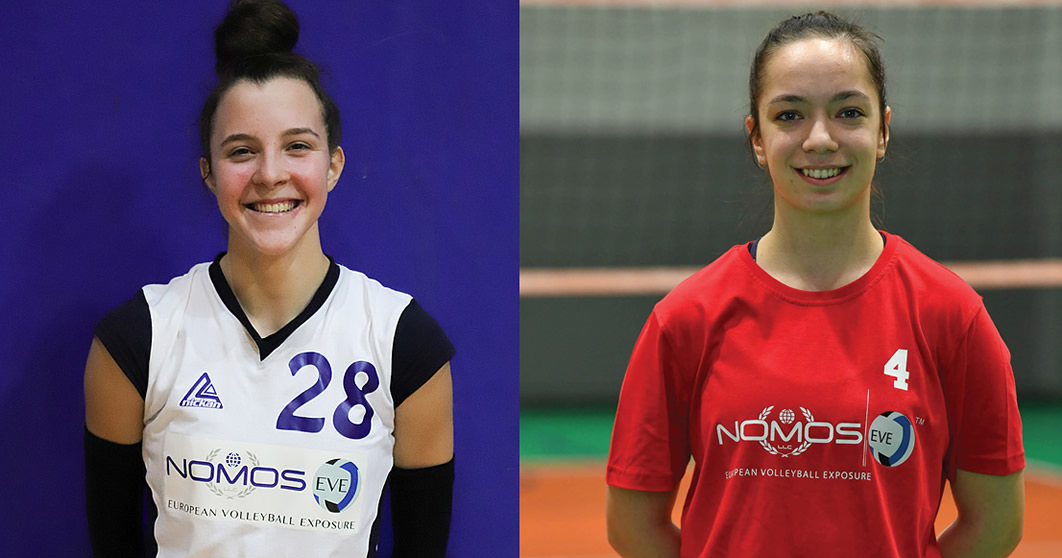 Replenished with ample international talent Seton Hall begun its spring 2021 season with a clean win against FDU in an in-state battle of New Jersey. Sets were 25-17, 25-21, and 25-14.

Nomos EVE 2018 participant Tsvetelina Ilieva had a brilliant freshman debut for the Seton Hall Pirates, leading her team with 12 kills in only 26 attacks and added 10 digs and 3 blocks!

Nomos EVE 2020 participant Cagla Bengi from Bursa is nursing an injury and did not participate in her maiden campaign with the Pirates yet.

Next, Seton Hall is hosting a very strong and undefeated Hofstra team on Friday, February 26th.