Turkish student athletes start to shine in US! 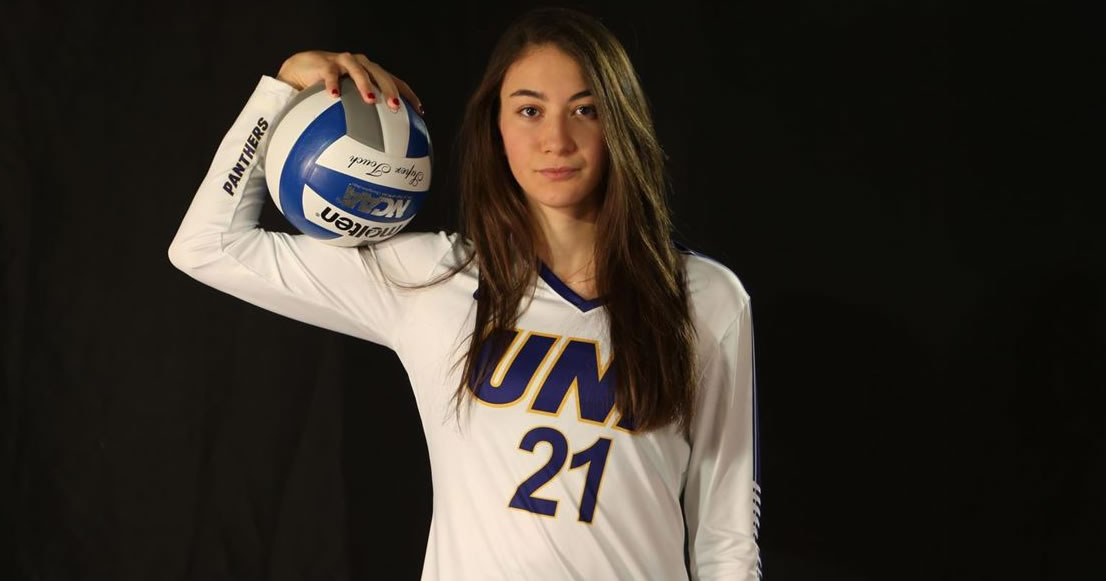 The last 2-3 weeks NCAA volleyball season started and many Turkish girls had the opportunity to play with their teams. Below you can read how our girls performed.

The Panthers will get back to MVC play, traveling to Evansville, Indiana for two matches on Feb 7 and 8. The Panthers and Purple Aces will play at 2 pm on Sunday and 4 pm on Monday night.

UNI will now take on the #25 Marquette Golden Eagles on Saturday, January 30. The Panthers and Golden Eagles will start at 7 pm and will be broadcast online on ESPN+.

Bradley and Illinois State will meet again next week to close out the regular-season series, with the Braves hosting the Redbirds Monday, Feb. 1 in a 6 pm match at Renaissance Coliseum.

Bradley will be on the road for its next two conference matches, Sunday and Monday with  Drake.  Both matches will be streamed with ESPN+

UTRGV and Dixie State complete the series on Tuesday at 1 pm. Fans can watch for free online at WACDigitalNetwork.com.

UTRGV Volleyball Falls to Dixie State in an away game!
The University of Texas Rio Grande Valley (UTRGV) Vaqueros volleyball team fell to the Dixie State University Trailblazers 0-3 (19-25, 23-25, 14-25) on Tuesday at Burns Arena.

UTRGV competes in its home opening series on Monday at 6 p.m. and Tuesday at 12 p.m. against New Mexico State at the UTRGV Fieldhouse.

The Panthers and Purple Aces will get back on the court Monday afternoon, with first serve at 4 pm. Monday's match will be broadcast ESPN+.

Bradley and Drake close out the two-game series Monday with a 5 pm match at the Knapp Center.

The Panthers (2-5) come back home for two matches against Missouri State on February 14th at 1 PM and February 15th at 5 PM in the McLeod Center.

The freshman Doga Topcicek chipped in with season-highs of 11 kills and 23 digs for her first career double-double and she also recorded 1 assist, 1 block, and 2 aces.

Bradley returns to action next week, hosting Indiana State in a two-game series that begins with a 3 pm match Sunday at Renaissance Coliseum.

UTRGV held a moment of silence before the match in memory of men's basketball head coach Lew Hill, who passed away on Sunday at the age of 55. UTRGV student-athletes, coaches and staff wore black ribbons in Hill's memory.

UTRGV and New Mexico State face off again Tuesday at 12 p.m. at the UTRGV Fieldhouse.

UTRGV is back in action on Tuesday, Feb. 16 at 6 p.m. against Texas A&M-Corpus Christi as part of the South Texas Showdown, presented by Navy Army Community Credit Union, at the UTRGV Fieldhouse.