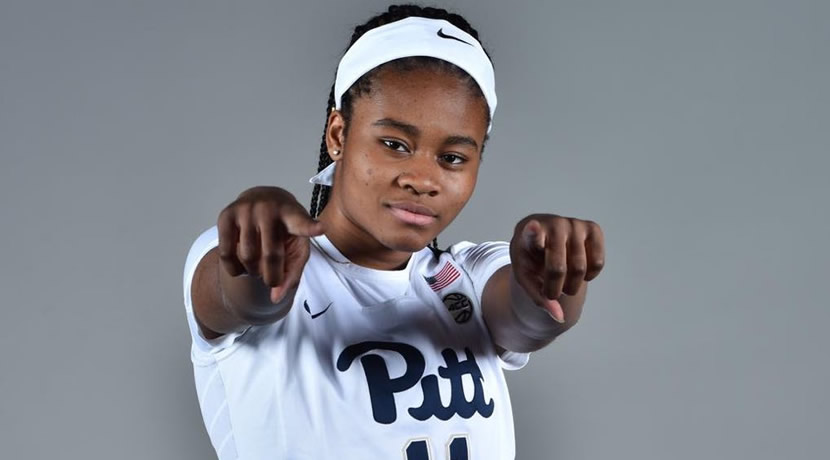 Just before her departure to the US to pursue her academic and athletic collegiate career at the University of Pittsburgh, Cynthia Ezeja spoke to NOMOS LLC press office. There is no doubt that her story can inspire young athletes and motivate them to continue pursuing their goals. 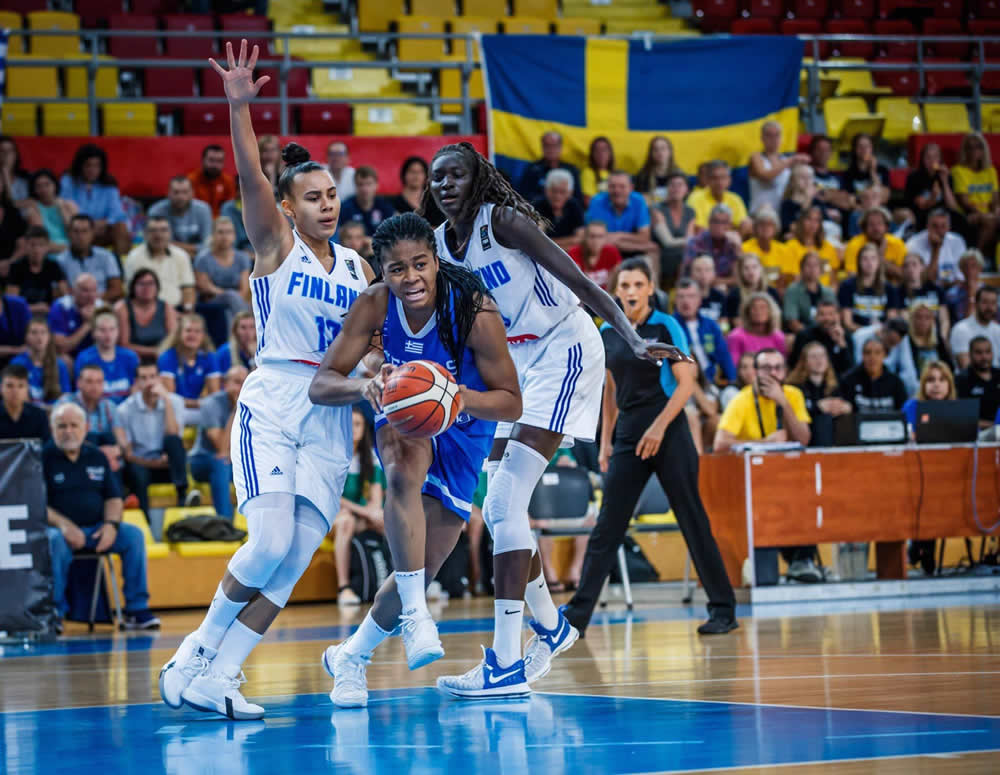 Her full name is Cynthia Chinasa Okafor Ezeja. She was born in Nigeria on 7 November 2001 and came to Greece at the age of 2, in 2003. Her parents and Cynthia, as well as her other siblings, had a really difficult time while the kids were growing up. ‘’My father used to sell stuff in the street such as watches, sunglasses, and videogames so we could survive as a family. It was really hard, we could barely speak the language and we did not know anybody. I went to elementary school (a special school for migrants and refugee children, mostly from Africa, the Middle East, and Asia) later than the kids my age so it was way harder for me to adapt. I was behind in classes and always felt like I was trying to catch up, so unfortunately I did not receive the education that I would like to.” 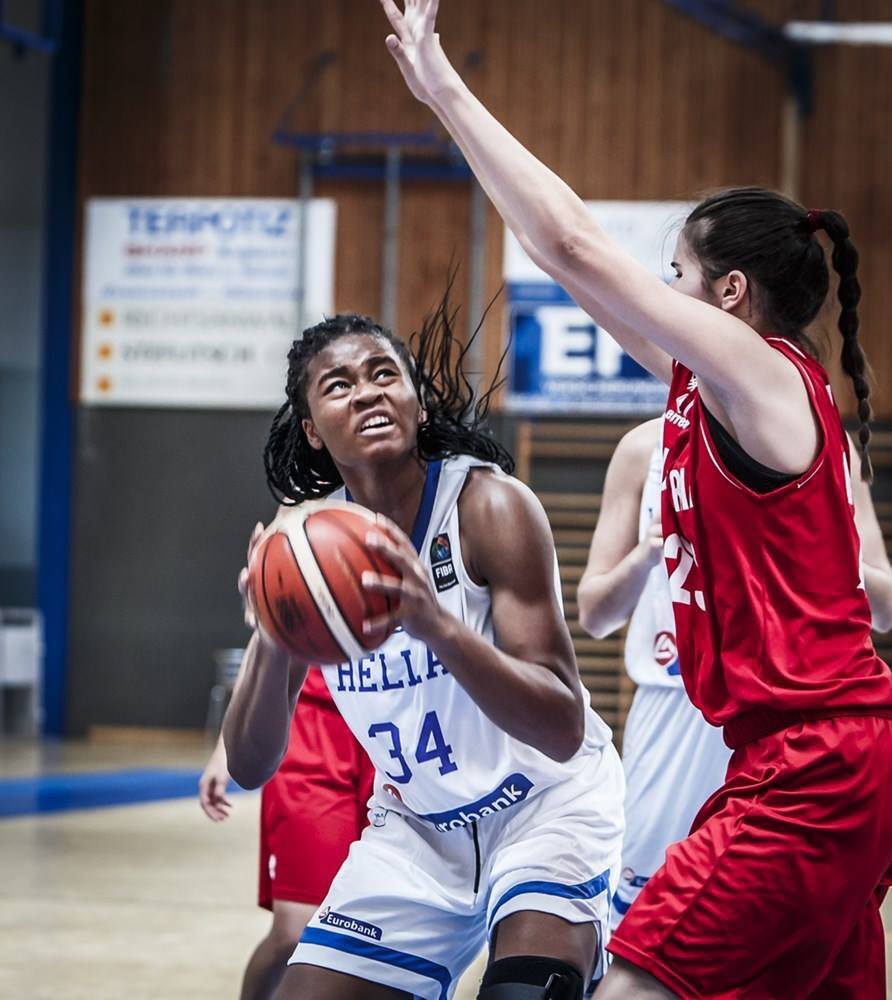 ‘’I have never been a victim or racism while being around sports in Greece’’.

Life was difficult, economic and social difficulties prevented Cynthia and her siblings from growing up like other children, but she had to deal with other unpleasant incidents. ‘’I believe we all have faced racism in everyday life on many levels… Luckily I didn't experience many bad behaviors, but there were some. I remember once being with my mother and my sister on the bus when someone asked my sister to get up from her seat saying, 'Go back to your country'. Fortunately the incidents were isolated, and I must stress that I have not suffered any racism in my career at Panathinaikos and Greek sports in general." 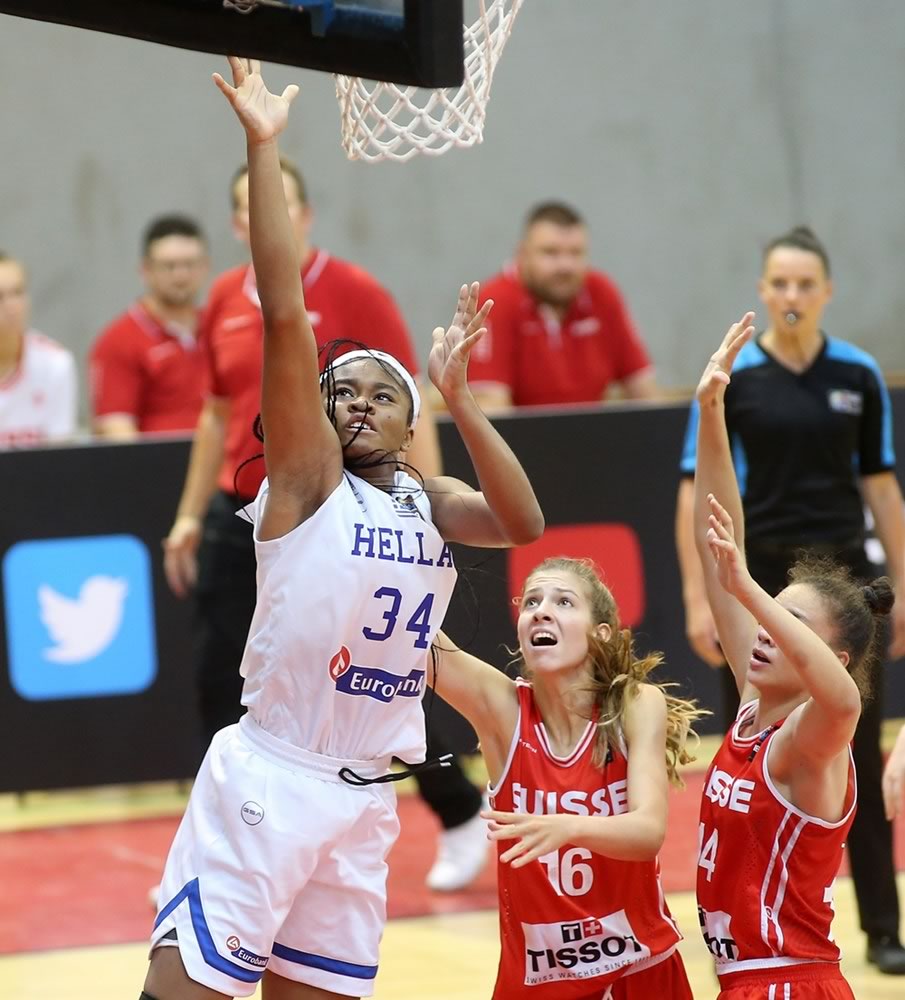 "I hadn't even touched the ball before"

As for her involvement with basketball, she says it came by chance. At Panathinaikos she quickly became a star. Two U17 national championships, three U19s with MVP awards in those tournaments and being the top scorer were some of her achievements while only at the age of 17: “It was a tournament through the praksis program that supports refugees. I didn't know anything about basketball, I hadn't even touched the ball before. There were competitions in the tournament which I won. Somewhere around that time, Panathinaikos emerged. There were other girls like me in the academies. My coach Christos Serdenes believed in me and he was pushing me in a good way because he was seeing a lot of potential in me. After the national championship, where the best teams of Greece played in Kalabaka, I also felt more confident. Then the time came when the women’s team in the first league gave me the opportunity to compete at the highest level where I also met great teammates and I gained a lot of experience from them. Then came my call up at the Greek National team.”

Although Greece as a country is triggering mixed emotions, as she points out, the National Team is something quite different. "The national team of Greece is a great honor for me. When I wear the national team jersey I have goosebumps, literally..! I was so pleased to be called to the National Women's team and I never expected it to happen. It goes without saying that I want to continue to be a member of the team if the coaches want me there. I started from the Greek National team U18, then moved up to the U20 when we got the silver medal in the European Championship Division B. That was something that we wanted a lot and we had faith in each other as a team." 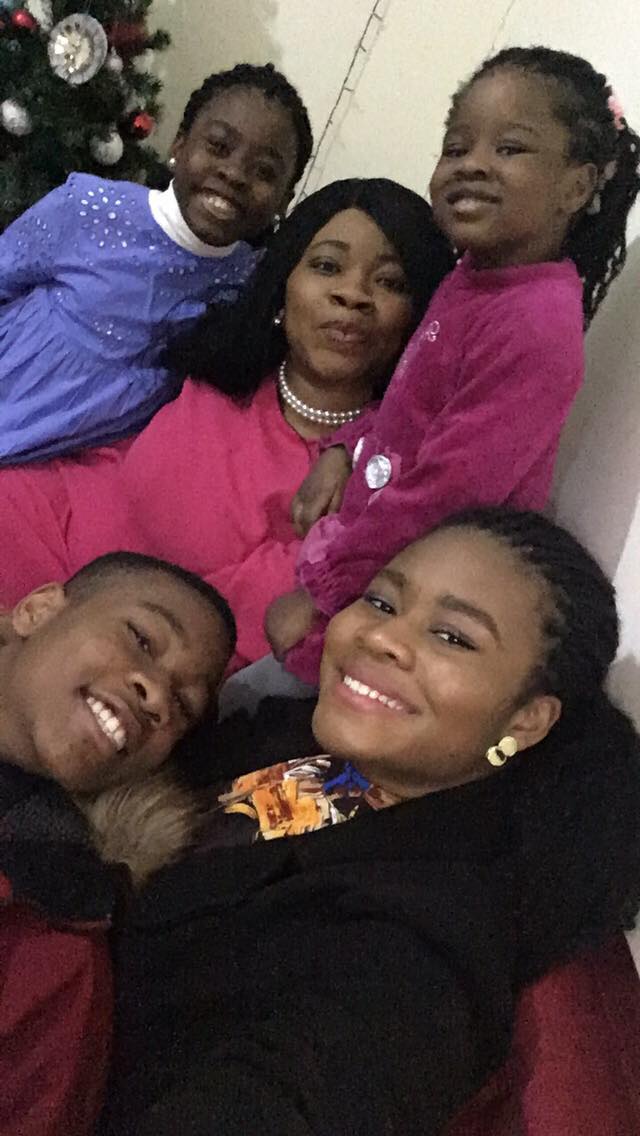 "I've dreamed of a better tomorrow for me and my family"

Cynthia is in the process of a complete change in her life. At the time of the interview, she took a break from her preparations for the trip to the United States. With the help of Nomos, she received a full athletic scholarship for NCAA Division 1 and more specifically at the prestigious University of Pittsburgh.

“I always wanted it, it was a distant dream for me. Throughout the year, many told me to leave, but I had no way. My coach contacted Mr. Tassos Kaburakis of Nomos. We had many offers, we looked at them carefully, he was always by my side and I want to thank him for being so supportive in this journey. The choice for this particular university was reached so I can start and complete my degree there (in business administration) while continuing to improve on the basketball court. I will combine academics and athletics there, and I will grow as a woman and an athlete. This was my great wish, to be able to have such an opportunity, and I am happy to see it realized."

She couldn’t help but make mention of Giannis Antetokounmpo, with whom she shares many similarities. "I don't know him personally, but I'd like to get to know him and hopefully there’s a chance to meet him in the United States. It is true that our stories are similar. I admire him for what he has accomplished, but I do not aim to be like him. I know it is very difficult to achieve what he has done and I know that I am far from his level. But what I know for sure is that I want and have dreamed of a better tomorrow for myself and my family."