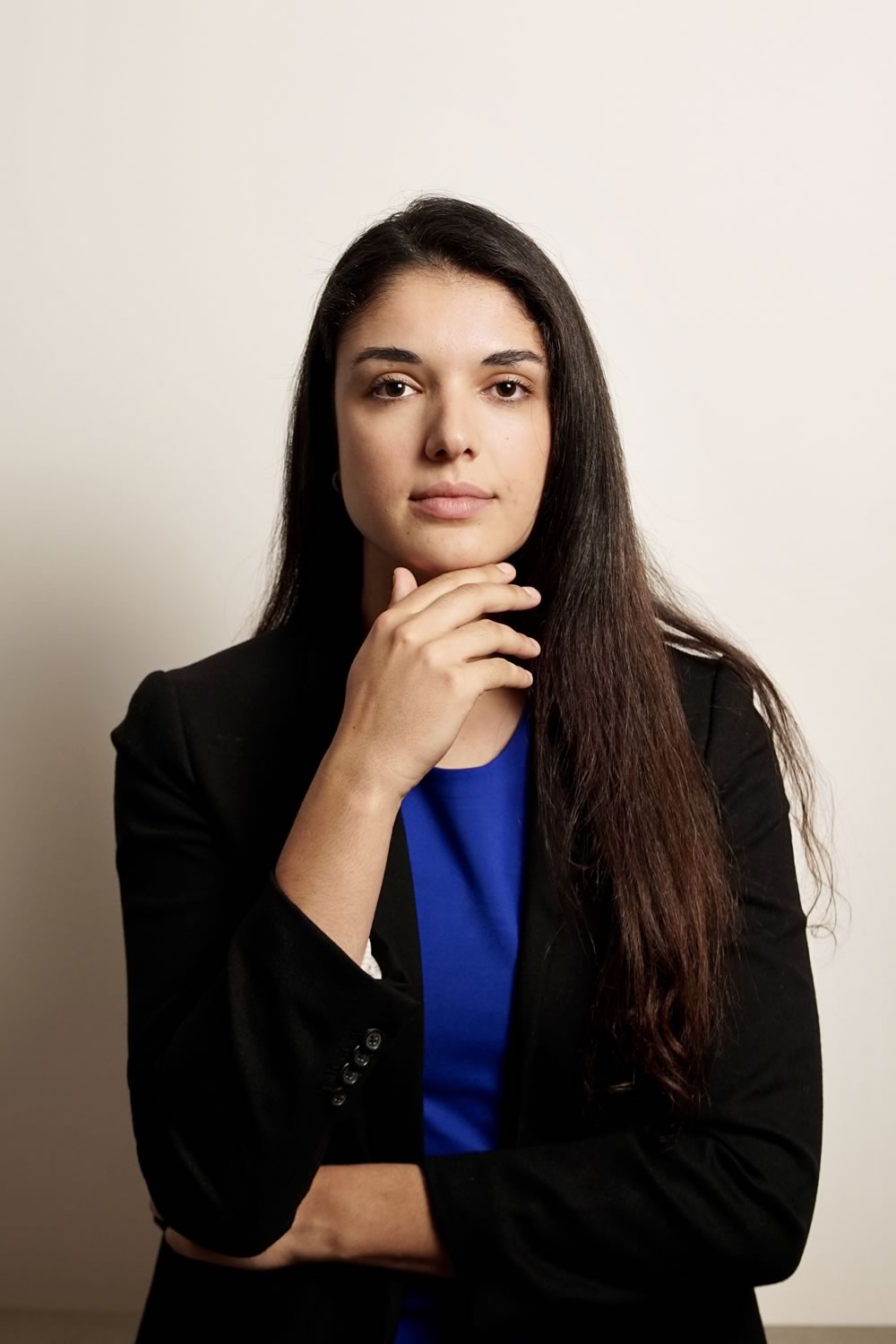 Maria Genitsaridi holds a bachelor in Administration of Justice from the University of Pittsburgh, where she was a student-athlete after earning a full athletic scholarship in 2013. She competed in the ACC for four years, was the Team Captain in 2016, was part of the first Pitt volleyball team to reach the NCAA Tournament in 12 years, and the first to advance to the second round in 13 years. She is sixth in Pitt program's history with 132 serving aces. While in Pittsburgh, she served as intern at the Allegheny County Juvenile Courts as part of her practicum work.

After Pitt graduation, Maria played professionally on Greece's first division team, AO Thiras, located in Santorini. The same year she represented the Greek Women's National Team in the Mediterranean Games, earning a silver medal. Maria has been a member of the Greek National Team since 2011, competing in numerous CEV European Leagues and FIVB World Championships.

After Santorini, Maria moved to England to pursue a master's in Criminology and Criminal Justice at the prestigious Durham University. She was also a student-athlete in England and captain of Team Durham Women's volleyball team. She earned both BUCS and National Volleyball League championships. Maria left England in 2019 with her masters and also with a Level 2 Coaching diploma.

She currently lives in her birthplace of Crete, Greece.