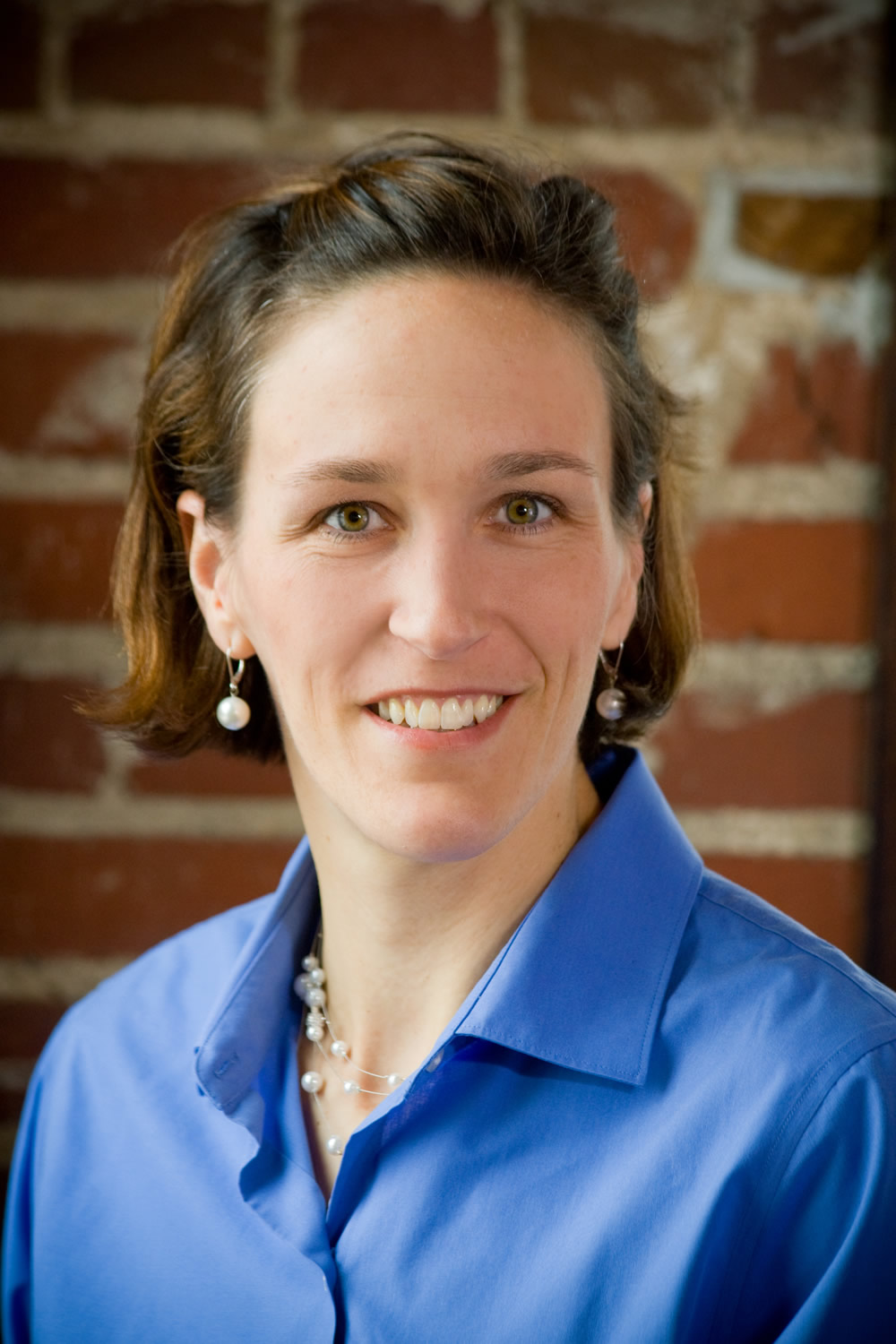 Arguably the most talented female athlete ever produced by the Show Me State, St. Louis native Kristin Folkl attended St. Joseph’s Academy, where she excelled in multiple sports and in the classroom. She helped guide the Angels’ volleyball team to an unprecedented, four-straight (1990-1993) state titles, four conference titles, and a 137-7 overall record. The four-time volleyball all-stater won numerous awards including Volleyball magazine All-American 1st Team, Mizuno High School All-American and Player of the Year, Paul Mitchell Volleyball Player of the Year, and Best of Missouri Tournament and Molten Challenge MVP.

She was featured in Sports Illustrated on several occasions, was a participant in the 1994 American Academy of Achievement, was featured on ESPN’s Scholastic Sports America, and received the Dial Award, honoring the best high school female athlete in the country. Her male counterpart to receive the award that year was Tiger Woods. In the classroom, Folkl earned a 4.2 GPA and was a member of the National Honor Society and American Academy of Achievement. Success followed Folkl to Stanford University.

She was a member of three national championship volleyball squads (1994, ’96, and ’97), four Final Four appearances, four PAC-10 titles, and a 125-8 overall record. Countless honors for Folkl included four straight years as an All American as well as Player of the Year Awards from Honda, GTE, State Farm, NACWAA, and Kodak. The Cardinal basketball team made two Final Four appearances, won three PAC-10 titles, and posted an overall record of 85-11 during Folkl’s collegiate career. She was a Kodak, USBWA, AP, and GTE All-American during her senior season. Other athletic honors included her recognition as an Elite VIII NCAA recipient, which is given to the top eight Division I student athletes each year. She won the Al Master Award, the highest level of recognition given by the Stanford Athletic Board. In 1995, Folkl chose to train and compete for the USA National Volleyball Team.

The Olympic team, of which she was first alternate, competed in Atlanta in 1996. She was also part of the US Women’s National Volleyball Team winning the gold medal at the Grand Prix in 1995 in Shanghai, China and the silver medal during the Goodwill Games in St. Petersburg, Russia one year earlier. Completing her Economics degree in three and a half years at Stanford, Folkl then chose to pursue her dream of playing in the WNBA. Sidelined her first year with an ACL reconstruction, she played for a total of four seasons in the league, two seasons with both the Minnesota Lynx and Portland Fire before competing in professional leagues in Greece, Switzerland, and Australia. While competing overseas, Folkl earned MVP league honors while in Greece as well as All Star 5 selections in both the Swiss and Australian leagues. After retiring from professional sports, Folkl served as the Director of Development for the St. Louis Sports Commission, the privately funded non-profit organization responsible for benefiting St. Louis through sports for just shy of 10 years.

She was responsible for coordinating/supporting various aspects of the Partnership & Membership programs including solicitation and benefit management, maintaining relationships with organizational supporters and other key constituents, seeking and establishing relationships with new sources of support in the community, assisting with organizational fundraisers and special events, seeking and securing beneficiary opportunities for the Sports Commission and serving as a liaison to selected area sports organizations and civic entities. She has served as the Executive Coordinator/Consulting Liaison for Nomos LLC for the past five years. Since 2016 she assumed the additional role of Director of Volleyball Operations.